Blowout vote: Austin passed 93-2 with senators saying they were confident civilian control of the military was secure in his hands 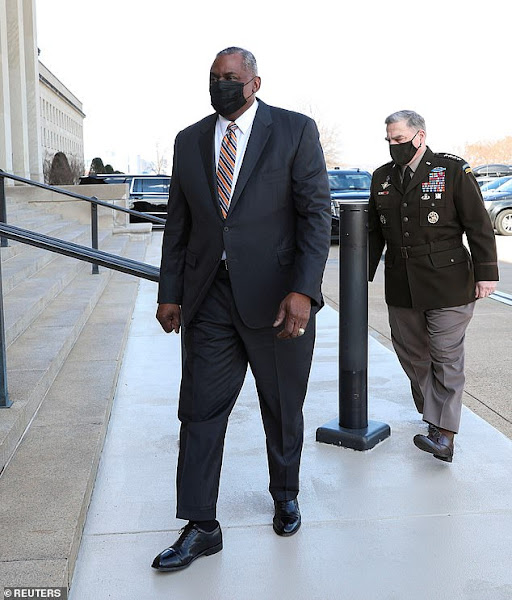